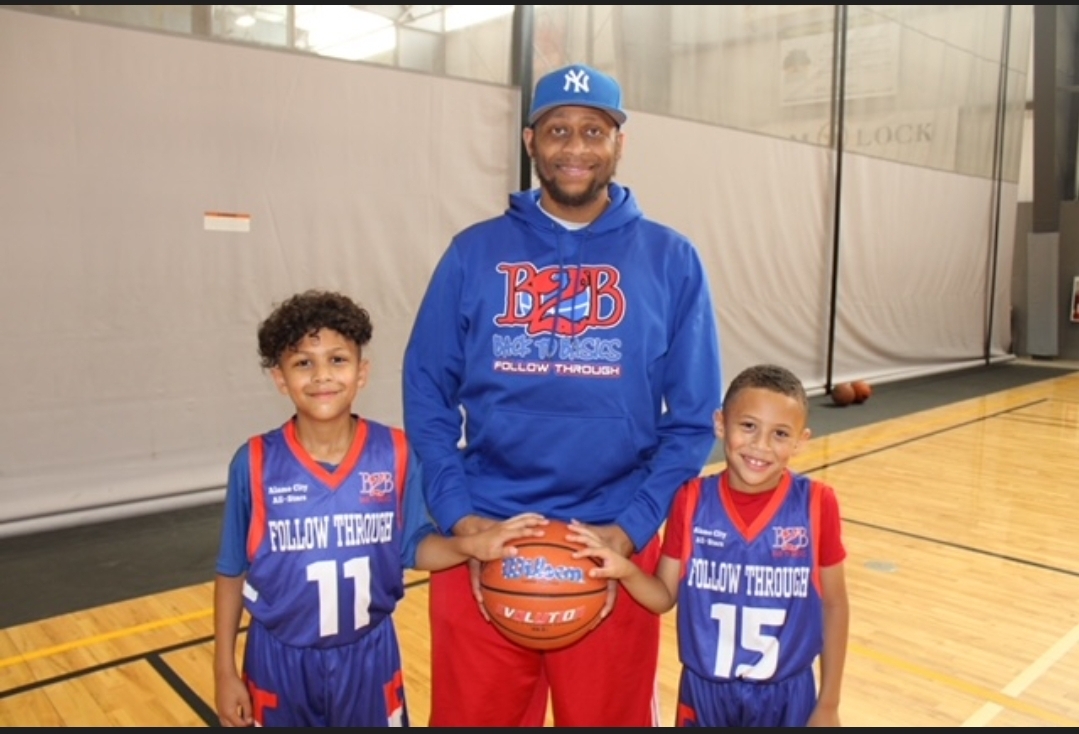 Club Follow Through Director Coach Daniel comes from a basketball life. As a former player that has played since 4years old through high school, then privileged and blessed to play all four years in college and two years semi-professionally overseas, he’s been around the game all his life. From watching as a child to playing to officiating to now coaching he brings all aspects of knowledge of the game to the players within his program. PROUD Father of four, Retired Army Airborne Veteran, and former Middle School Math Teacher have helped him on his current journey of growing and developing student-athletes. He loves being able to give back by connecting real life and basketball to all of his student-athletes. He keeps God first and is grateful for this blessed opportunity! 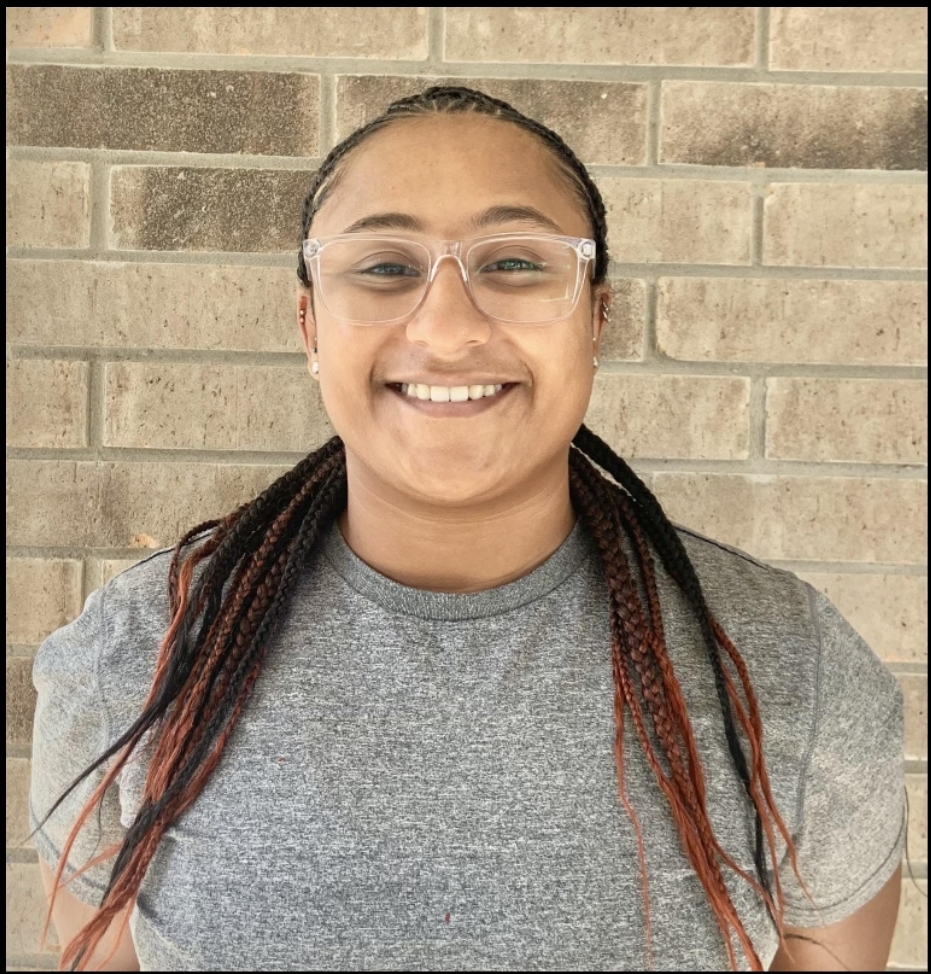 Coach Frowner’s passion for basketball began at a young age as she played multiple sports including basketball at MacArthur high school and Garner middle school. She also had the opportunity to work with multiple basketball organizations in San Antonio such as Spartan Basketball with Coach Tim Springer where she was afforded the chance to build her knowledge of the game. She also played for YBOA athletics where she played on The Lady Thunder as a guard. During that time she had the chance to help mentor kids of various ages, with a focus on ages 6-12 at the Goerge Gervin center in fundamentals 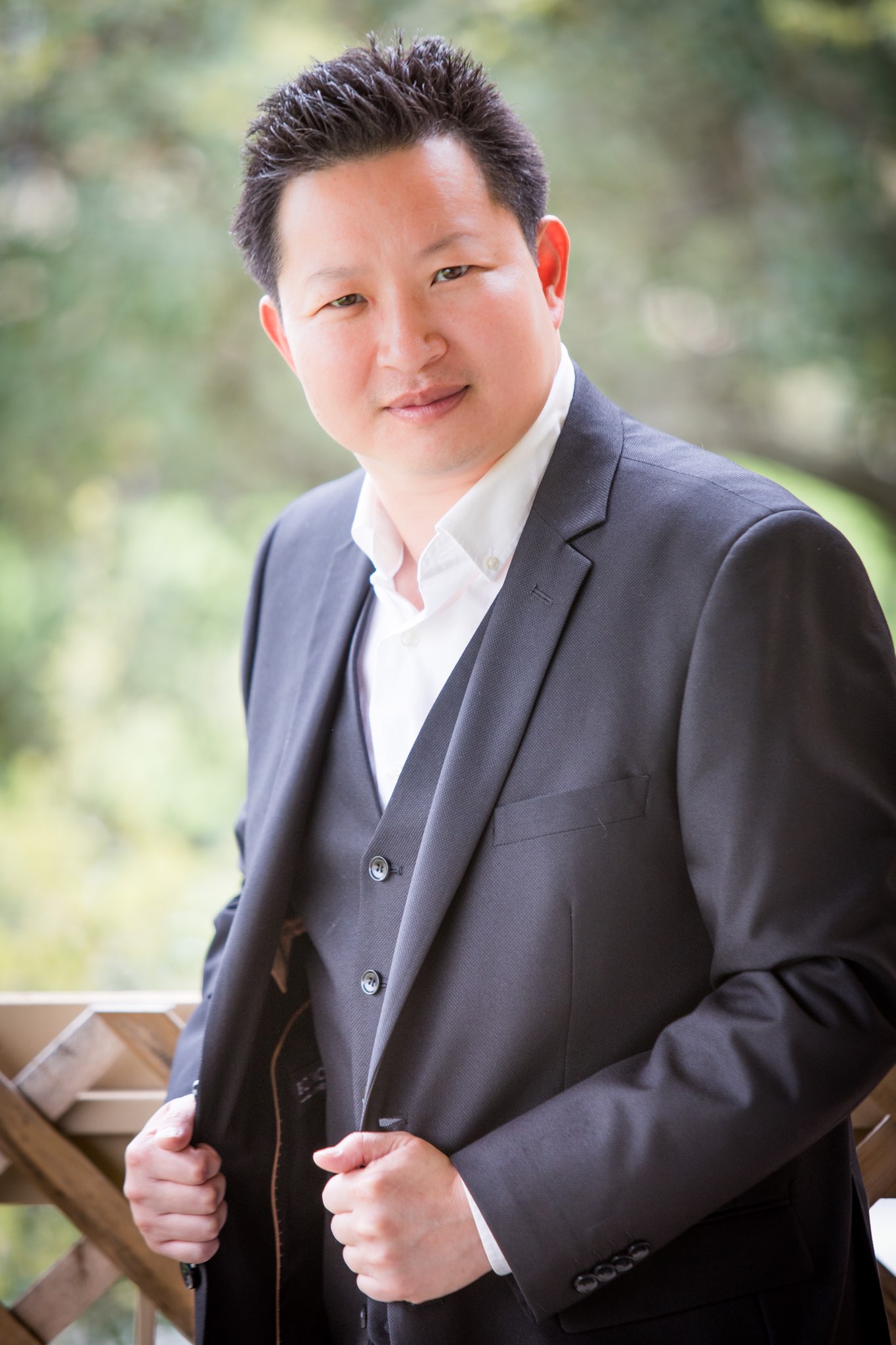 Coach Chartier has spent 3 decades in and around the game of basketball. Playing, coaching, officiating, live broadcasting, and reporting, Coach Chartier has seen the game from every angle. Now, he dedicates his time to helping develop kids to get the absolute most out of their talents and find a love and passion for the game he loves so much. 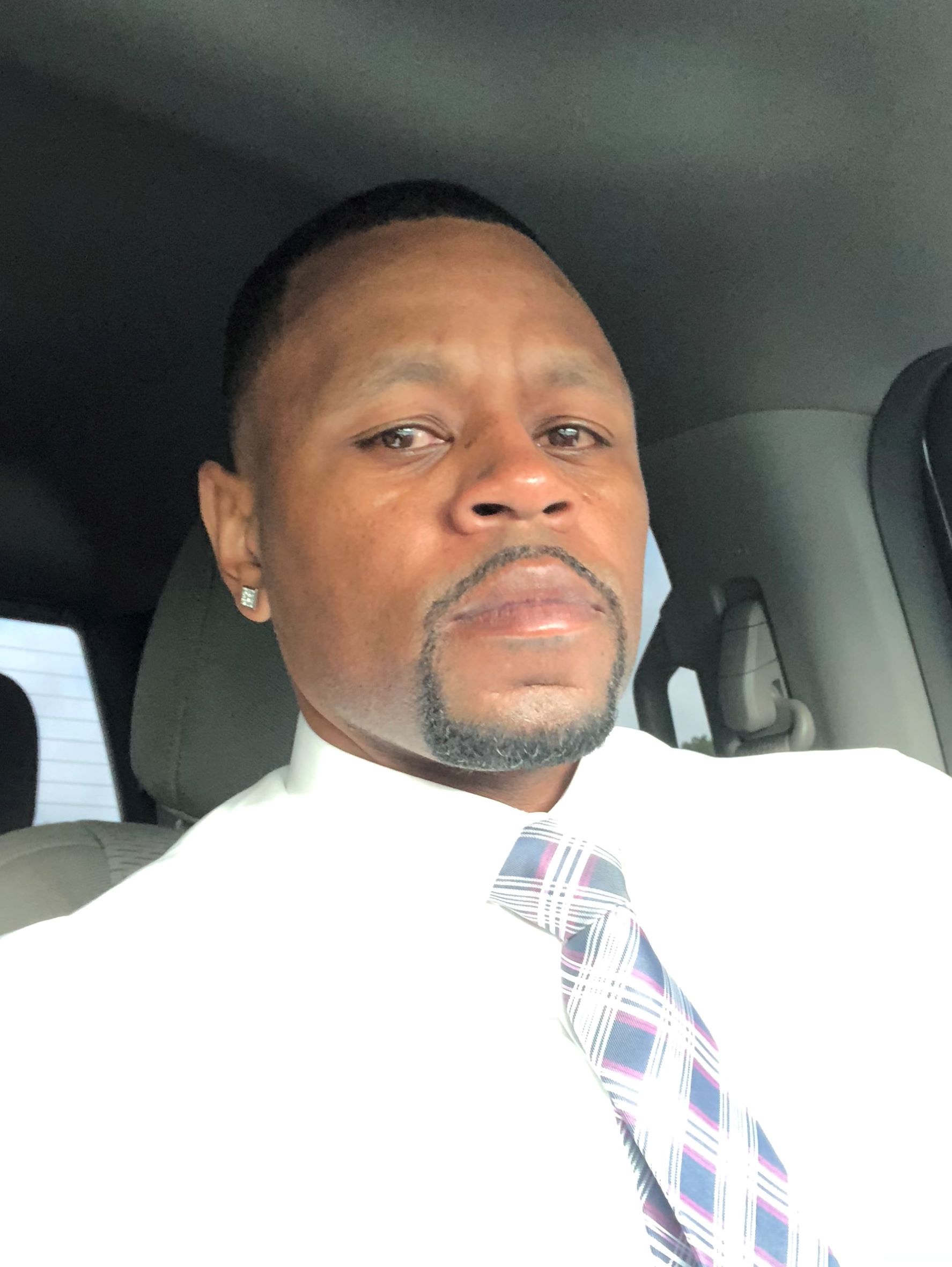 Coach Satcher is a retired Military Veteran of 20+years in the Army. He has a Master’s Degree in Arts of Management. He is a dedicated coach with a passion for teaching youth the game of basketball. He picked up the game of basketball at the young age of 6 and was privileged to play on several military teams during his tenure in the US Army. His passion to coach the youth is unyielding and relentless to extract the best out of each child that plays the game. 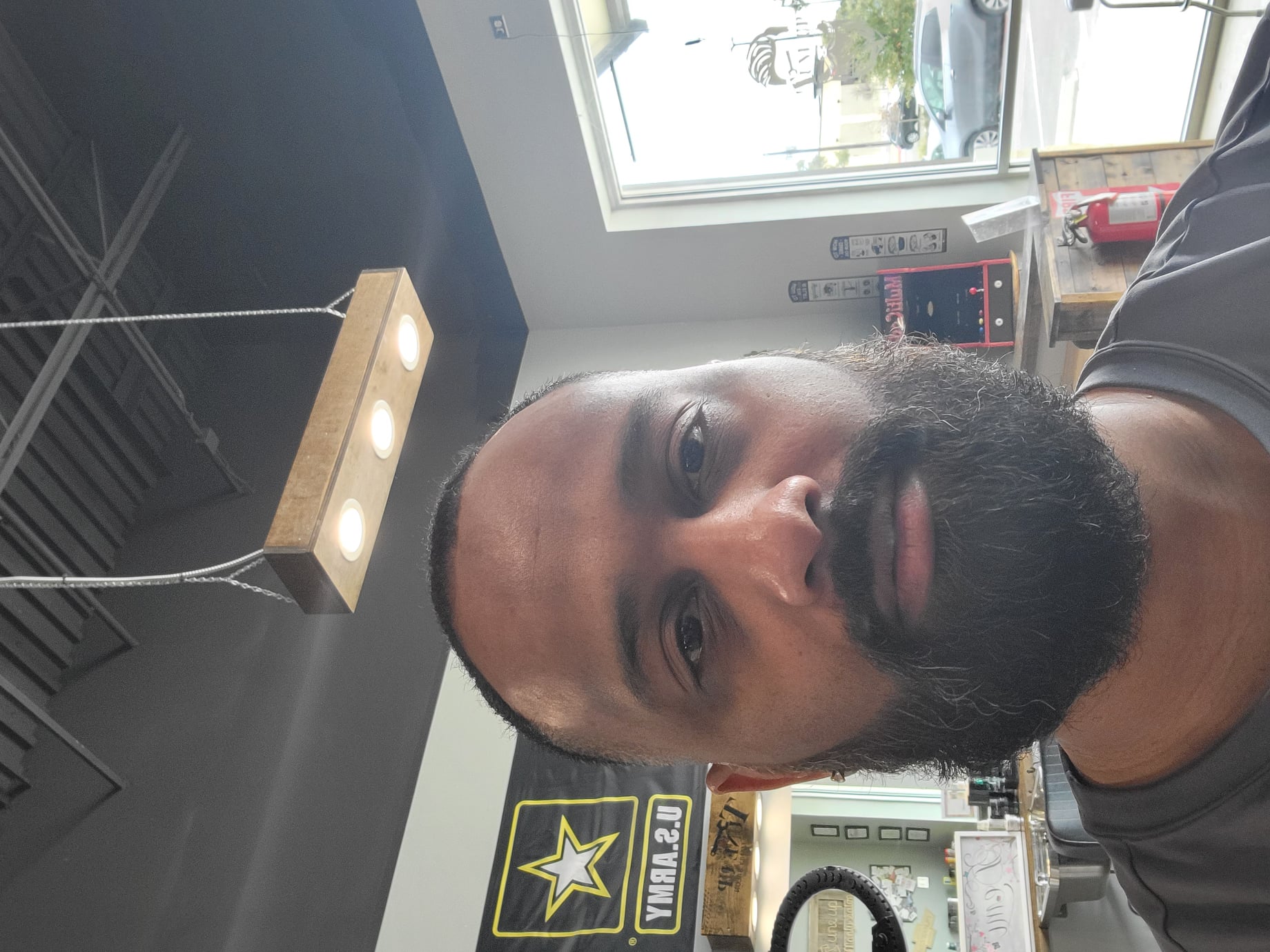 Coach Young has a passion for teaching kids not just for the sport, but also for life lessons. He tries to be a good role model to show right from wrong on and off the court. 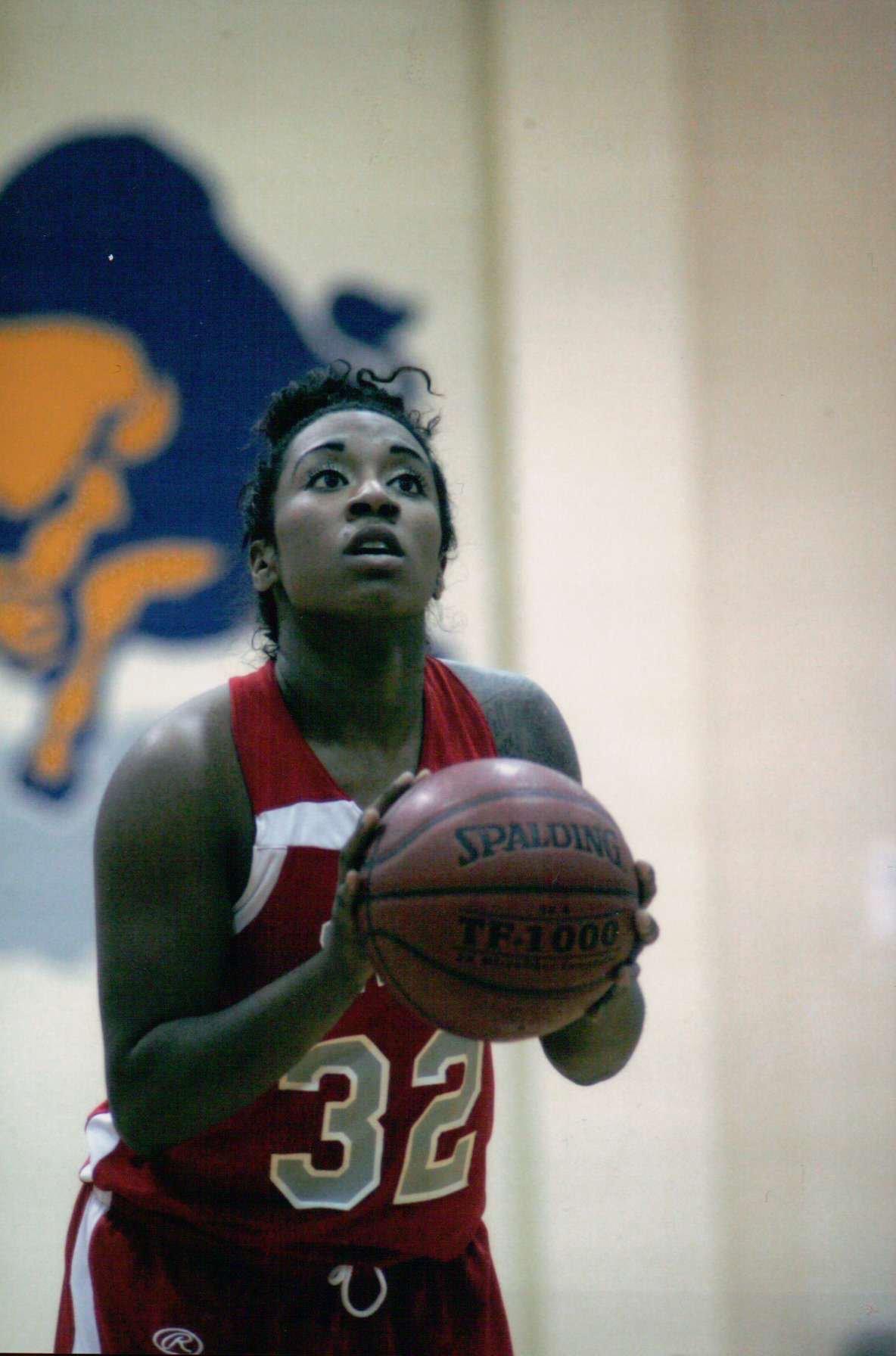 Basketball was Coach Rowell's first love growing up since she was 4! As she grew older she realized how much she loved the sport and wanted to teach and coach others! It builds great structure in her life & has never let her down! She loves working with the youth, and hopes one day they find the same passion that she has for the sport!